You've probably wondered more than once how CEOs do it - they run global companies and successful lives. It's a matter of organization. Running a business is a very complex task that cannot be based only on intuition and spontaneous decisions. On the contrary - every move should be planned.

Being a CEO requires the presence and making decisions on many levels. What is highly needed is the company’s representation in front of many representatives, starting with the shareholder, business partners, directors, or even the government and ending with their employees. And each group must be sure that the CEO has everything under control at each level. One of the problems of people running a business is two shortages - staff and time. While workers can be hired, the day cannot be extended. But it can be used until the last minute, pah even second.

Let’s start with covering the leaders’ calendars - how do they manage to be such people of consequence.

Agenda is your best friend

A good agenda is a treasure for leaders. It not only specifies the times and place of meetings but also prioritizes them. On average, directors and c-level people in the company have about 17 meetings per week. It's a lot. That is why it is so essential that every appointment is scheduled and, above all, to give them authority. In this way, it is possible to avoid a situation when in one week, the CEO has to hold five crucial meetings in different cities or, worse, various countries. It could be very exhausting and affects the efficiency and sharpness of mind.

One of the most important things about a good plan is how it fits our lifestyle. Everyone has different routines, priorities, webinars, and habits. One works much better and thinks more efficiently from the very morning, while for the other serious, business conversations do not exist before the afternoon coffee. It is important to keep these purely human factors in mind when scheduling meetings.

Everyone responsible for the CEO's calendar should also consider the travel time to a given meeting. While COVID-19 has made the vast majority of meetings remote mode, we hope that the conference rooms will return to favor after the pandemic. After all, 76% of businesspeople prefer face to face meetings.

And to have everything under control, it is a good idea to use a tool that will help with planning all meetings in advance. Harmonizely is one of them. It has many useful integrations, including most calendars, like Google Calendar and iCloud. It works on multiple devices and sends e-mail notifications of an upcoming meeting. What's more, a feature called Timezone detection notes the zone in which the person for whom the scheduled appointment is located and adjust to it. And what is more, there is an ability to set a buffer time for each meeting. Doesn’t it sound pretty good?

Many CEOs desire to have control over everything. They want to know what's going on in every corner of their business, and it's best if they get this information first hand. It is not always possible. When analyzing the previous quarters, it is worth paying attention to which meetings really need to participate. Perhaps a significant part of them can be transferred to lower-level employees who will eventually prepare a report on them. It is worth considering such a solution, because as we have already mentioned, the day will not be more extended, but the list of employees can be.

As mentioned above, translating a few meetings from the shoulders of the CEO into direct subordinates can make the role of a leader in the company much easier. Although the CEO was not in person at the meeting, he/she must know what was going on and what was agreed upon. Thanks to reporting, they can also determine whether they have employed the right people for a given position.

In order for such a report to be useful, it must be clearly written and contain all the most essential aspects. If reporting aims to work, the employees who take this task on their shoulders should undergo appropriate training. First, how to conduct effective meetings, and secondly, how to create useful reports. If not, it may be more stressful than helpful.

One meeting instead of five

Very often, even the most carefully executed report may not be enough. Therefore, CEOs want to be up-to-date. Thus, they prefer meetings with their employees. They want to hear, not read, what happened at individual sessions. Although such meetings must be held, during such one, several external meetings may be reported. And the advantage is the fact that they take place in the company, so there is no need to assume time for travel, etc.

In addition to reporting to the meeting, CEOs simply should be available to their employees. During the working week, various unexpected situations can arise, and then the boss has to be there to decide what to do. Nobody will make significant and strategic decisions without the head of the entire company.

Importantly, they must meet with their employees (not only those of the highest level) to avoid an idealized view of reality. Everything looks beautiful from above, but they have to keep their feet on the ground. And that's why CEOs should stay connected with all employees. It is worth making sure that meetings with teams appear in the CEO’s schedule from time to time. They can contribute a lot and will also allow gaining a slightly different perspective. Besides, it is good to look from the employee's perspective, too. It is much better to work for the person you saw and talked to that for the name badge on the door.

This is a fact - countless meetings are entered into the life of CEOs. Their number and length may vary depending on the industry or the company’s size, but still, CEOs must be patient and attend scheduled meetings. However, the feeling of wasted time and being in a constant rush can be dealt with, but how? Lets’ find out.

Considering how many things CEOs have on their minds, saving time should be a priority. Therefore, it is worth analyzing which meetings are really necessary. Maybe it is possible to establish quarterly meetings instead of monthly ones? Another aspect to take into account are the priorities - there are situations in which e-mail correspondence should be enough; sometimes, there is no need to organize a meeting.

In the case of important business meetings, it is worth taking care of the agenda and sticking to it. This will allow avoiding unnecessarily raised matters that may not apply to everyone gathered at the meeting. If each meeting has a well-prepared plan, it is also much easier to prepare for them. And choose the meetings so that they complement each other. If you are interested in tricks and tips about creating agenda, here you can find some.

Work-life balance above all

Despite the fact that there is a common saying that all CEOs are workaholics, this is not true. First of all, every boss is a man who also has a life outside the workplace. And don't forget it. Besides, maintaining a work-life balance will increase productivity at work. Each of us should have some sort of escape from work-related issues. Apparently, the higher the position, the greater the stress associated with it. Imagine how CEOs can be stressed! Relax is well deserved. Otherwise, it is very likely to cause some damages to health, both physically and mentally.

Numbers speak for themselves. About 10% of employees say that stress related to work has caused problems in their personal lives. It is the same with heads of companies. Job affects everybody’s lives. That is why it is important to have time to catch a big breath, no matter how big your company role is.

The organization of time is the foundation of good management. Every CEO is aware of this, so they take care of the best-planned calendar. Being a good boss doesn't always mean being in two places at once. Sometimes what is needed is slowing down, focusing on one task, just being there for the employees. Because they create the empire that the CEO manages. Without them, no meetings would make sense because the company would not exist. Simply as that.

A key aspect of managing the CEO's time is also prioritizing. Which meetings are obligatory on a given day, which should be held but not immediately and which can still wait. Time management and prioritizing are the key to success and the theme of the well-organized leader's calendar.

What will 2021 bring in terms of sales? What should we all get ready for? What to do not to be surprised or... disappointed in 2021? We've asked a few 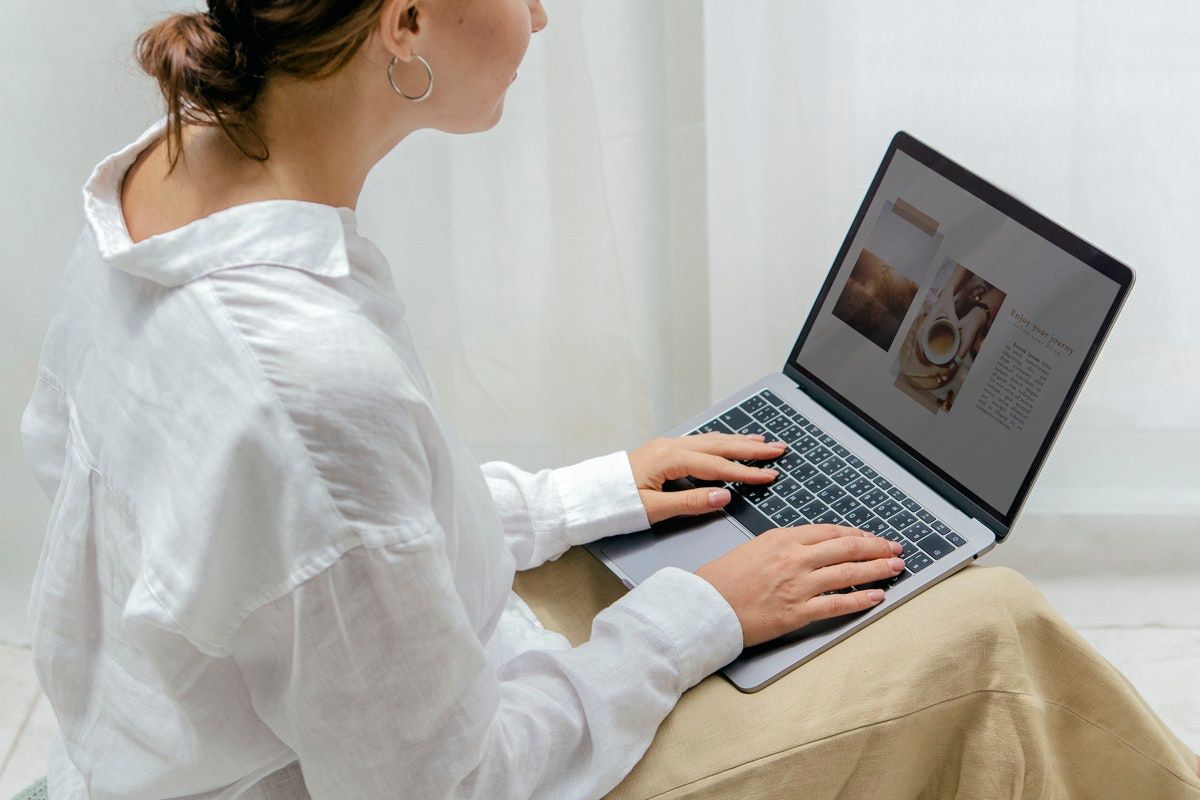 You’ve invested in a beautiful, modern site. It has been populated with high quality content. Come launch date, you introduce your enterprise to the wild wild web. And then